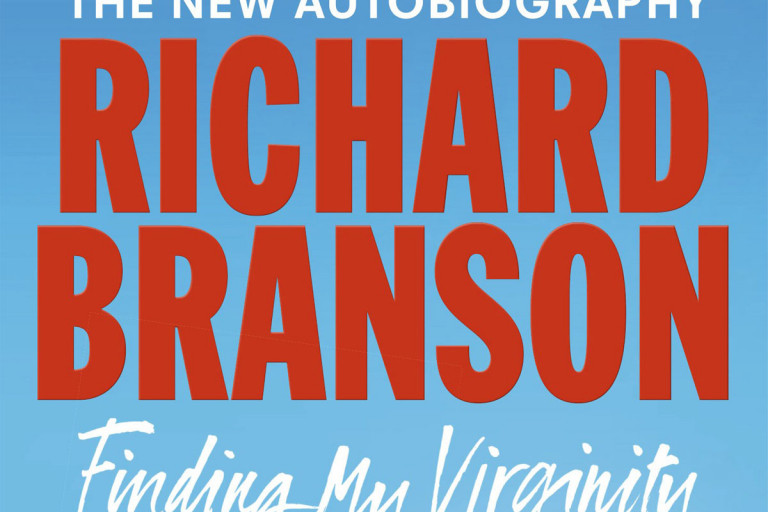 Whether you like him or not, Sir Richard Branson has been successful in many businesses and in starting many initiatives, some of which go against the grain of what society deems is okay.

But isn’t that what he is known for most? Doing things differently and challenging the norm? Doing crazy stunts, being a bit raucous and making people feel a bit uncomfortable on occasion?

Those stunts or events where his behaviour is seen as unbecoming to some really quickly highlights problems that exist in society or business that people feel uncomfortable addressing but now, they have no option but to discuss it. It helps people move forward by putting the “elephant in the room” to be resolved.

The book jumps around a lot. Between years, between businesses, family life, initiatives, and his challenges. If you can keep up with it and it does not drive you a bit crazy when reading it then I believe it gives a pretty good view as to how his mind works.

Maybe this is why he is so successful? His mind doesn’t stop thinking, challenging, not accepting that something has to be that way because it always has been. He challenges those around him, in business and in his life.

But he also believes that what better way to be successful than just to be yourself and he allows those around him and the teams in his businesses to be just that. He allows them to challenge him too which can be quite rare in a leader.

He comes across as quite humble in areas of the book. People seem drawn to him from all walks of live and if he thinks that something needs to be said, even if controversial, then he seeks out those decision makers and puts the challenge in front of them.

One of his initiatives that intrigued me the most is The Elders. I had heard of this group, which is made up of some truly amazing people, but I had not heard the story behind why or how they had started.

The Elders was initially designed from a combination of ideas from Sir Richard Branson and Peter Gabriel which started from conversations back in 1999 around forming a group of independent global elders.

Nelson Mandela was involved in the initial discussions in 2003 and challenged them both on the concept and how it would work in reality. In 2007 The Elders were launched and was a group of the 12 most respected people in the world. They still work together today and are an independent group of global leaders working together for peace, justice and human rights.

The one thing that comes across strongly in the book is that he believes that he doesn’t have all the answers. He draws on those around him to bring his vision to life. Not by asking them to do that task but by taking the individual on the journey with him so that they too live and breath the same idea.

For me this made me remember all the ways we can challenge and change things in our own lives, be that in business or personally, or even both and that it's okay not to settle for the norm.

If you would like to receive our newsletter containing our latest blog posts, book reviews and video releases, sign up here.